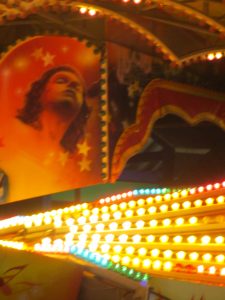 Being at Pride was a planned disaster that found redemption in the variety and the humanity and the beautiful love of the people all around that San Francisco June bay day.

During the first Bush presidency and the anti-war protests in downtown LA, along with us less seasoned animal activists, militant gays were the experienced cornerstone of the demonstrations. Other marchers sporting arm bands were most likely a sort of legitimate illegitimacy and probably Marxists, anarchists and other revolutionaries who tried to have a hand in organization and security.

Gay people – queer, and today most especially trans people – are the most persecuted “Others” in our society. Certainly, one must interject and point out that this is a racist patriarchy made and maintained through the counsels of the father of lies, but the LGBTQ – coming from any walk of life – continue to be systemically persecuted, not only by our society and it’s cultural distortions, but also literally through our legal system which has been supposedly designed to protect the freedoms of the deviant along with the conformist, but instead serves to separate and oppress a segment of society simply due to who they are and how they decide to live. This is becoming somewhat less true of late (in often apparently meaningless and arbitrary ways), but not for trans and other gender-fluid people.

Possibly, this is not my place to speak of – kind of like being a man and trying to control the reproductive practices of any woman on earth – how ludicrous is that? Yet like females with all their flaws, I love imperfect men too. It’s the perfect ones that make themselves more difficult to love. How can one love someone so dearly and not speak up in their defense?

Maybe Pride is just becoming mainstream, you know… more “straight”, what else…? 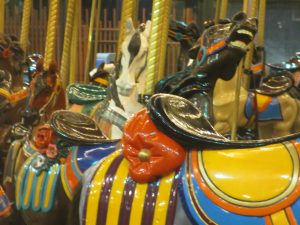 I am a child of the David Bowie generation. To support gays and gay-rights, you don’t need to go gay. To be a true feminist, one doesn’t need to be a woman. In a sense, we recognize the importance of identity but we must always recognize how critical our unity is.

Remember they’re the ones that want us to look to one another, and we most certainly become their fools when we do so.

Gays receive few rights. If you are a black trans-woman, well you virtually have none.

What is among the greatest obstacle to justice in this case? – religious hypocrisy. Pride. Arrogance. Self-righteousness. You must rely on Satan the lord of this world and his lies. This is also their power which is a power to further divide us and to better control us.

These are the children of God that you separate yourselves from.

Where is your authority to condemn this specific form of sexuality while upholding others as forms of carnal perfection before the eyes of God? Your dead word…your scriptures…? They speak of sodomy and fornication, certainly, but look in the mirror before you condemn the sins of others. To the ancients, sodomy and fornication were the same. As a bride of Christ, one is necessarily chaste, or you are tragically misunderstanding the living word of God. 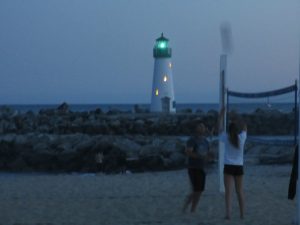 This is the spiritual path you have been given, but it was not the path that Christ spoke about. No, this Christianity isn’t a sect made up of poor slaves seeking enlightenment and liberty, but a religion of powerful slaveholders seeking to strengthen their grasp over us all and the world that they helped build. 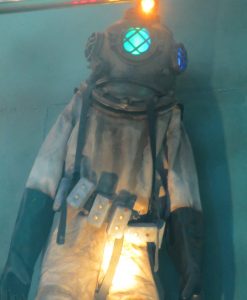 Things were different this past Saturday in the city. There weren’t any heroes. Either that or we all have become heroes for the day. All that I saw were flawed beings. I saw weakness and something all too very human. Every single one of us – including the naked guy my kids saw, the guy who stomped on invisible gremlins, and the gal yelling at her own reflection in the BART train – every one of us is a child of God. None of us are better or less valuable to our Father for He knows and He has told us that the first shall be last and the last shall be first. Who are you to say any different? Oh yeah, I got that. You too are a child of God. Welcome back….

Put away your pride for a moment. This isn’t really a competition. That is another one of those lies. Why do you still listen to the serpent? Oh, yeah, that’s right, because we all feel the same – the same nothingness, the obliteration of our consciousness into the momentary pleasure of unconsciousness. We are all looking for that too. It doesn’t last, though. It’s another lie. You can never go back. That perfection, that innocence, is gone now. You know the difference between good feelings and bad feelings now. You must turn and face the cosmic solitude now and feel the crippling loneliness of eternity. In the end, this becomes the only way.

But we can do it together.