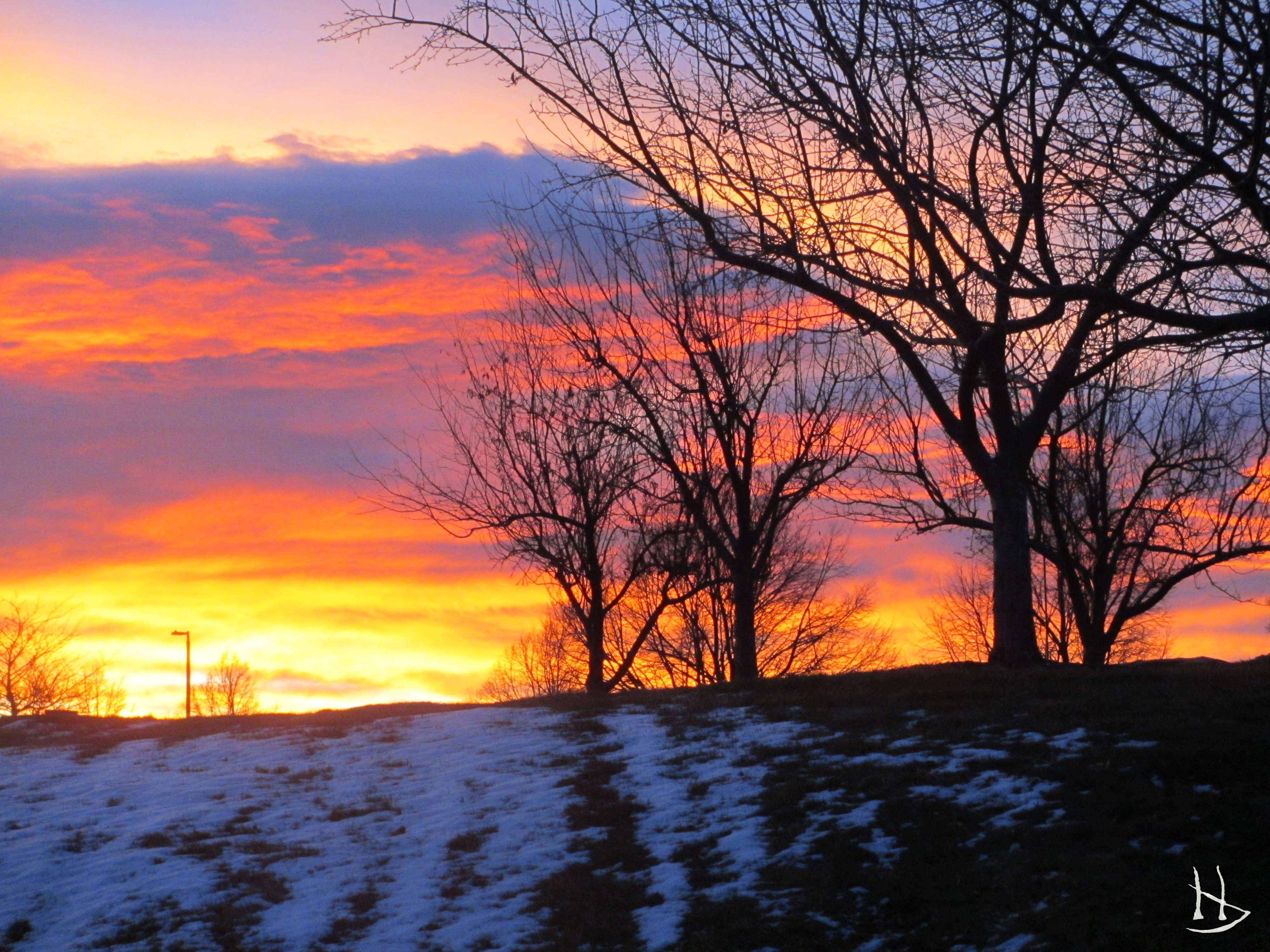 This topic seems to be something we’ve been struggling with in this blog. In a sense, this became the last word on the subject and was posted on the Reveille website on January 18, 2018. This may have been the last posting on the old website, so everything moving forward should be new.

You’ve heard it. The good ‘ole USA is on the wane and the divide that wracks the nation is a sign of the death of the republic. Those who lament for a workable society have stressed we must mend the divides and find “common ground”.

What brought America together in the first place? Unlike other nations who found their common bond in race, ethnicity or religion, America was different. This was a place where the world could come together based upon a set of great ideals. Shared dreams of freedom, equality and of justice would transform a youthful nation built by disparate peoples into the melting pot of hope for an entire world.

The questions are many. America and the world are really at a crossroads. Is there a “common ground” where we can rebuild the trust and the respect and rediscover the values we share, the values that vaulted this nation from a grand experiment into the beacon of hope for the human spirit?

I believe in America. I believe we really can.

For America itself really is what we can call “common ground”. From a variety of races and ethnicities around the world we came together to form a single nation. We are its natives, we are descendants of slaves, we are former slave-owners, immigrants and the exiles cast aside by nations from around the world. Our beliefs, how we worship, and indeed how we live has highlighted our differences, yet we have made this work by respecting, tolerating and, yes, even loving one another.

America has continuously renewed itself. This renewal is part of the revolutionary spirit from which we tore away from Empire and the tyranny of colonialism. American culture has always been more fluid than monolithic. Our aspirations have reached the heights of human endeavor and together we have become a better example for the world.

America, it seems, must also have its dark side. There are forces aligned against these grand ideals. There have long been those who have wished for another America – one they can shape for their own – an exclusive America for the privileged few.

This has always been a part of our makeup and one might argue that the forces that work against the American ideals are inevitable. It may be that hard fought ideals are threatened when complacency sets in and a republic like America needs debate and conflict to grow and become greater.

This characteristic of the American struggle has been highlighted by moments in history like the American Civil War, Reconstruction and Jim Crow, the Civil Rights movement, the counter-culture revolution and counter-revolution, the labor movement and its suppression, the rise of corporatism and the technological revolution we are in the midst of today.

There are those who would exempt all but the “white race” from this America they wish for today. Some may want to ban Jews or gays or those who identify themselves as transgender.

That leaves us with the question: can we have common ground and really leave anyone out?

There are those who would wish to exempt the sinners.

As a Christian, I have a different take on this. Christ wasn’t one who moved within the circles of the rich, the powerful, the clergy of Judea, but was to be found with the unclean and the sinners: whoremongers and prostitutes, tax collectors, the derelict, beggars, fishermen and other undesirables and villains of ancient Judea.

These words are easily translatable for us today. They inform us where common ground is. It is not in the higher places reserved for the most privileged of society, but is somewhere “down below” where the masses can freely congregate. This is somewhere where we can all come and discuss what makes us similar and what makes us different. This is our Agora.

So to refuse any of us this “common ground” is to fly in the face of everything we mean by common ground. Those who would exclude any, only exclude themselves like the deafly righteous who once complained to Christ.

This is an absolute of common ground.

We will accept no exception or any compromise on this.

This is America. We tore free from the aristocratic monarchists of the British Empire and formed a nation where all were to stand shoulder to shoulder and work for a better life. This hasn’t happened overnight and we continue to struggle for these great ideals, but this is the ground upon which America first flew its flag of freedom and unity.

To wish for an exclusive America is to refuse to enter this common ground. It is they who move away from this place. This place that really is without the borders or walls that the exclusivists wish to build.

Common ground is even more than human, of course, but that is another story.

Racism, sexism, religious persecution, oppression, bigotry and even hatred have no place in common ground. The narrowness of these ideas stand in opposition of the human and humane principles from which this nation was formed. They are simply un-American.

Now, where do you stand? All are welcome here.